How Children's Drinks in Schools Affects Their Diet and Future 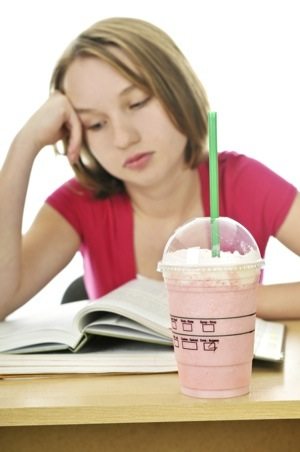 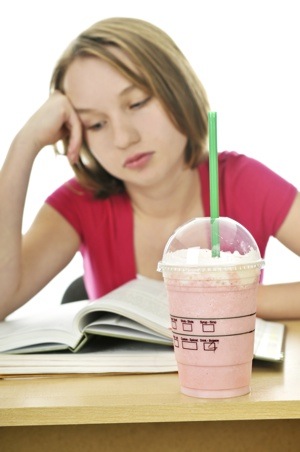 The health of our youth is so crucial to ALL of us because the young ones are literally our future. Even if you are not a parent, the children around us will one day grow to run our society, and it’s key that they are healthy to be able to reach their full potential.

Sadly, there are some scary statistics for us all to note: according to the Center for Disease Control and Prevention (CDC), childhood obesity has more than tripled over the past three decades. As of 2008, more than a third of all children in the United States were either overweight or obese. Childhood obesity can result in both short-term and long-term health effects including development of type 2 diabetes, bone or joint problems, sleep apnea, and mental/social/emotional issues such as poor self-esteem and stigmatization. Over the long-term, childhood obesity increases the risk of developing diseases such as osteoarthritis, cancer, and heart disease.

The bottom line is if children are not taught how to eat a proper diet and develop a healthy relationship with healthy foods, it can seriously hinder their full potential in many areas of their life.

Many factors have contributed to this disturbing trend in childhood obesity including:

Food and Drink in Schools I firmly believe it is key that parents keep only healthy drinks at home- as they can control that part of the diet- and if they start early enough, can help prevent their kids from developing the taste for harmful foods. My parents never had soda at home, and I never developed a taste for it, even when it became available.

Of course, parents can only do their best. They don’t have total control, as children spend several hours a day in school, where there are often vending machines and unhealthy options available for school lunches.  Since the 1980’s, corporate interests in the schools have increased significantly as school districts seek ways to make up budget shortfalls. Vending machines are a part of this strategy. Likewise, many school districts now outsource school lunches to corporations that can make lunches more cheaply than those prepared in the schools themselves. Unfortunately, this outsourcing has often resulted in a nutritional tradeoff.

In her book and blog, Fed Up with School Lunch, Chicago school speech pathologist Sarah Wu documented a year of school lunches served to kids by her school district. The images she showed the world were of items barely recognizable as food with few fresh fruits and vegetables and lots of chemicals and fillers. Wu’s voice is one of many that calls for healthier fare in school lunches, as well as reduction in the availability of sugary beverages and unhealthy snacks for school children. Fortunately, some school districts and states are taking note. In 2007, the State of California began to regulate junk food in school cafeterias with policies prohibiting junk food. Five years after this ban, researchers from the CDC compared data relating to California students’ eating habits versus students from 14 other states without such regulations. The study found that the California students ate the fewest calories each day on average, as well as eating lower levels of fat and sugar.

While California is on the leading edge of this trend, other school districts are slowly beginning to take note. One of the way school districts are slowly starting to change is by replacing unhealthy drink options such as sports drinks and soda with better options like bottled water and 100 percent juice. Many schools now ban distribution of any unhealthy beverages. While this change is occurring, however, it’s happening very slowly. According to Medical News Today, access in schools to unhealthy beverages has decreased from 47 percent in 2007 to 33 percent in 2011.

One of my client’s sister told me at her kids school in LA the parents of her son’s sports team banded together to ban all parents from bringing Gatorade and other toxic sports drinks to games and practices. We can stand together!

Why What Kids Drink Makes a Difference

Why drinks? A full 21 percent of all of the sugar in the American diet comes from soft drinks, and Americans consume about 50 billion liters of soda and similar drinks each year (that’s 57 gallons per person!) Studies have shown a significant link between childhood obesity and soda. Along with increasing rates of obesity and type 2 diabetes, soda and sweetened drink consumption is also linked with various types of cancer, and consumption of high-fructose corn syrup has been linked to liver damage and fatty liver disease.

Along with the health risks associated with consumption of sweetened drinks, excess sugar consumption has been linked with difficulty concentrating, increased appetite and cravings, hyperactivity, and many other behavioral issues that could affect your child’s ability to learn in the classroom! Research in 1990 showed that sugar intake increased adrenaline levels in children (but not adults) and stayed 10 times higher than normal for approximately five hours after ingestion.

What to Do for Your Children 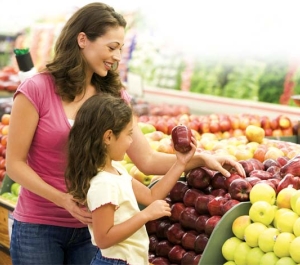 Here are some tips for keeping your kids healthier: