How to Protect Yourself from Foodborne Illness During Summer Months 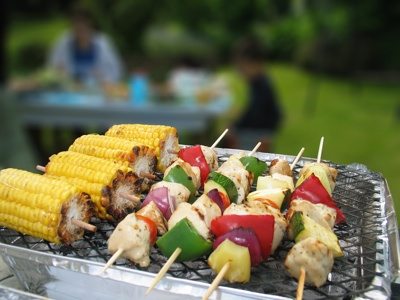 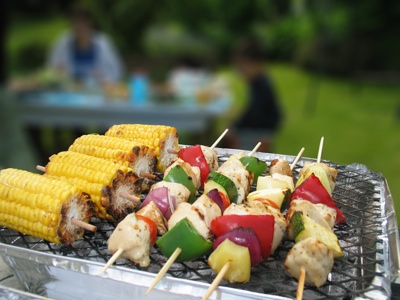 According to the Centers for Disease Control, roughly one and six Americans (about 48 million people) get sick every year with a foodborne illness. Of those, over 125,000 are hospitalized and about 3,000 die. Interestingly, the CDC breaks foodborne illnesses into two subcategories: known pathogens, such as E.coli, salmonella, norovirus, and campylobacter, and unspecified agents, which may include chemicals in food “whose ability to cause illness is unproven.”

Foods that Can Become Contaminated

Without proper caution, any food can become contaminated with harmful bacteria and other microorganisms. There have been nearly as many reports of people being sickened by fruit and vegetables as animal proteins. Still, some foods are more likely to contain harmful bacteria than others. In 2009, the Centers for Science in the Public Interest released a report listing the 10 foods that account for nearly 40 percent of all foodborne related outbreaks. These foods included:

Other foods with particular bacterial susceptibility in summer months include animal proteins, mayonnaise, salad dressing, and many others.

How to Protect Yourself and Your Family

So should you stop eating healthful foods such as tomatoes, spinach, sprouts, and berries in order to protect yourself from foodborne illness? Absolutely not! These healthful foods provide your body with the essential vitamins, nutrients, and enzymes it needs for good health. There are steps you can take, however, to minimize your risks of developing foodborne illness. Eating a diet that supports your body’s processes is a great start. Minimizing chemicals and foods your body isn’t meant to eat also frees up immune supporting energy and keeps your organs and immunity functioning the way it should. We’ve covered how you should eat in many blogs. I believe eating according to The Beauty Detox Solution is one of the best ways to protect you from foodborne illness by strengthening your body’s ability to fight off foreign pathogens before they make you sick.