Thoughts and Meditations from My Recent Trip to Africa

I hope you are well and are having a lovely holiday season so far.

I just returned from Africa, and my mind is still processing the remarkable amount of experiences that were packed into less than a month. The bustle of being around dozens of children and members of Gardens for Health International on the farm in Rwanda was the opposite extreme of the many hours of solitude in the Serengeti and other national parks in Tanzania. I am very much bubbling over with inspiration and new knowledge I gained from the trip, and I can’t wait to continue sharing it with you, in various ways. 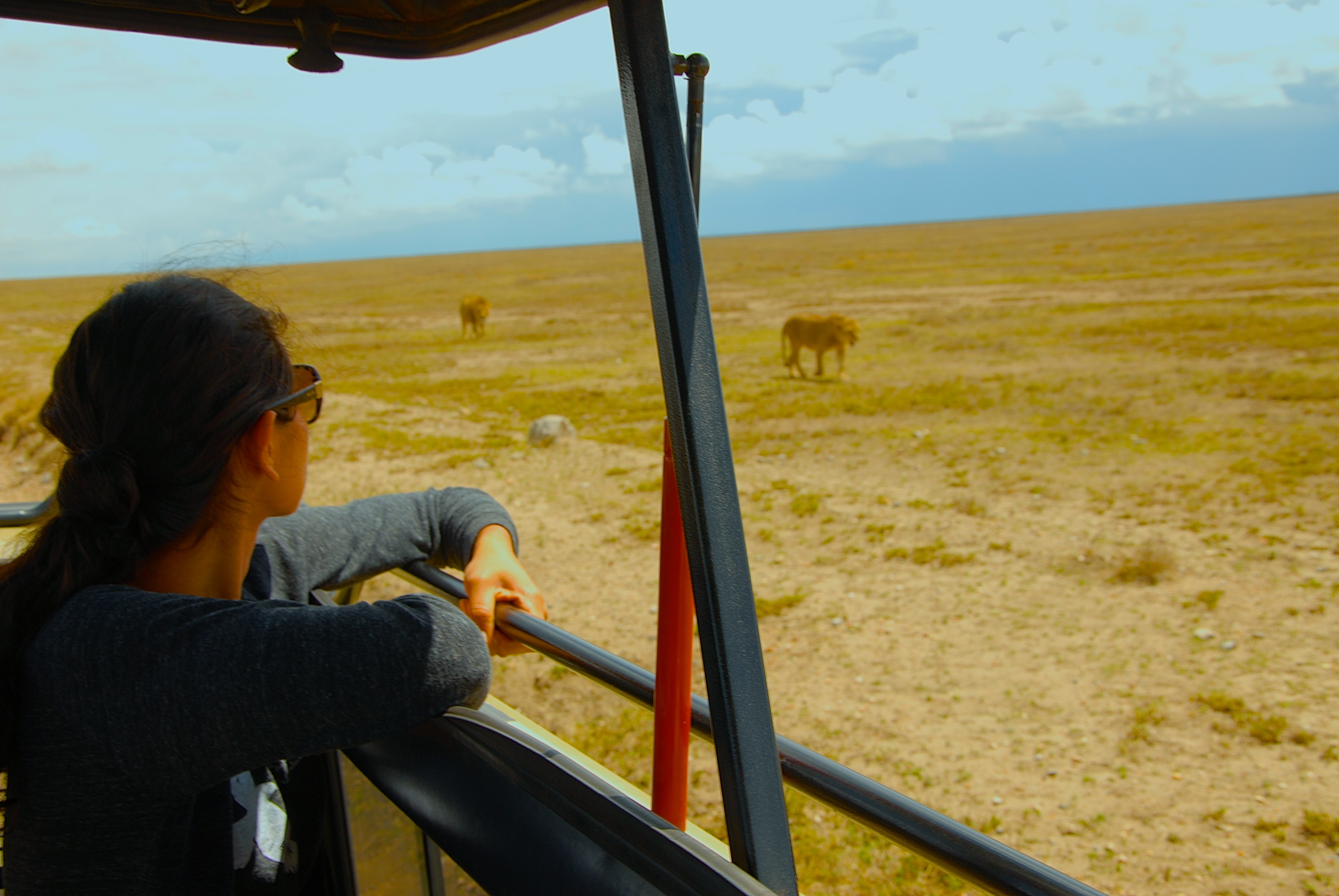 I would perch all day, shoeless, atop the seats of the jeep with my arms resting on the open rooftop to steady me over the unpaved and often very bumpy roads (lots of “African massage”, which refers to the intense jostling driving around Africa!). By the grace of God- certainly not the doing of the safari company- John and I had the whole 8-seat jeep to ourselves. No one else happened to sign up that week, so we could run back and forth if there was a leopard on one side and some buffalo on the other side, straddle the seats for balance while standing up, and completely stretch out.

So there we were all day, la dee dah, just John and I and our safari guide, scanning the horizon for any signs of movement or life for hours. It was low season over there, and the only sign of human life would be an occasional other jeep we would pass, or a few jeeps when a big cat was spotted and the drivers would radio it in to others. 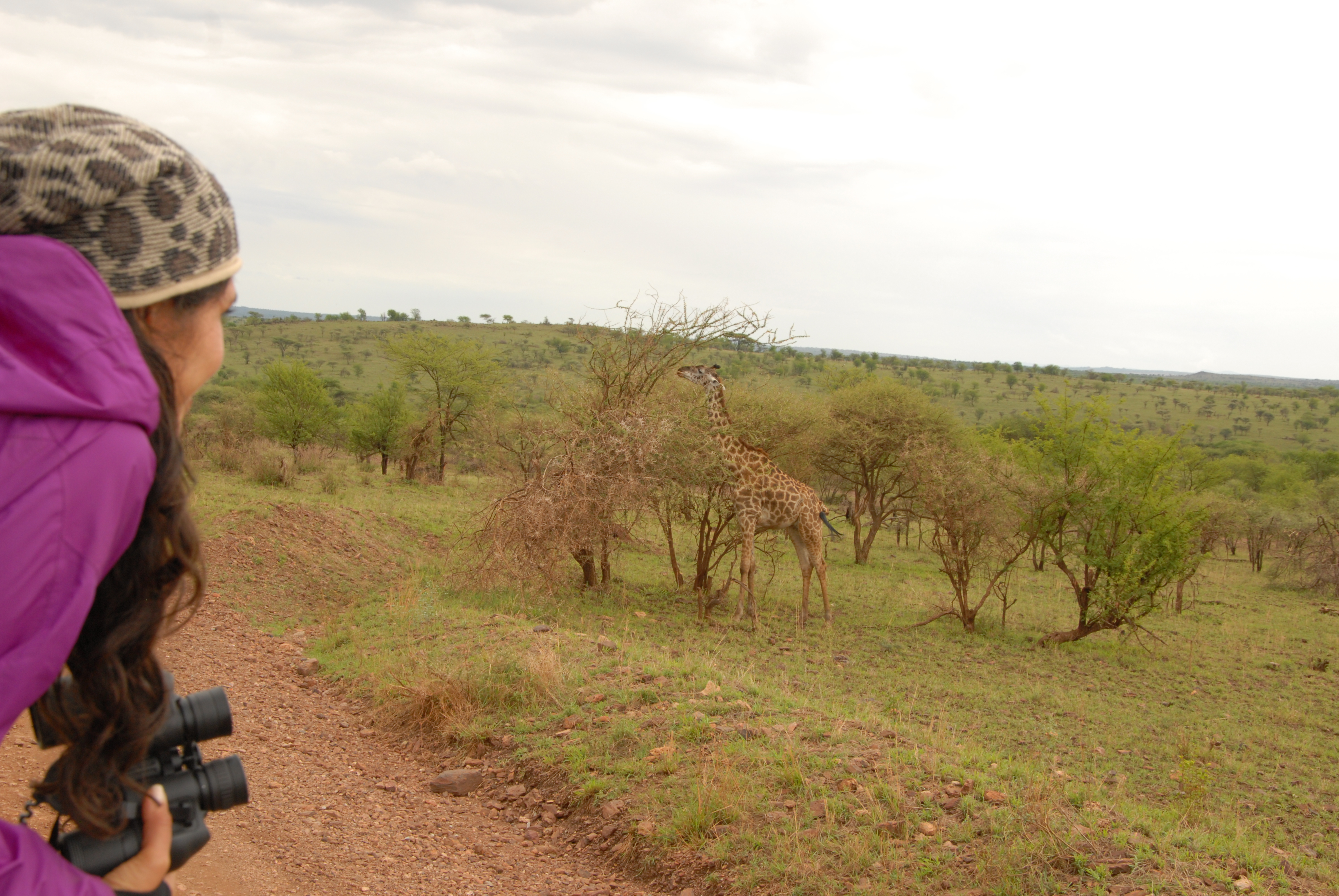 But the times that we did pass some jeeps I noticed something very interesting. Say it was a pride of lions prowling in the long grass or a leopard balanced in a tree. John and I were fascinated to be with the animal(s) for long stretches of time, studying their every moment, and looking through binoculars at their eyes, their paws, everything. I would never tire of watching an elephant pull food towards itself with its giant worm-like trunk, or a giraffe’s slow, graceful gait between acai trees and the way its knees would bend in sections to control those mile-long legs.

However, other safari-goers would often pull up to witness the lion or cheetah to snap a few pictures, then I would hear them tell their driver after a few seconds, “Ok, let’s go.” Where are they going? I would always wonder. They are here to see animals, that is what a safari is all about. There’s nowhere else to be. Yet as they see some of the most amazing animals right in front of them, they want to keep on going to see “more.” Even our driver, Tumaini, told me that many times his passengers only wanted to see the animals for a moment, then keep driving, keep going…keep ever-seeking. It was baffling to me because all I wanted to do was be with the animals. Everything else in the world, including the urge to just “do” disappeared for me.

“Silence is the language of God,
all else is poor translation.”
― Rumi

It made me wonder how present those people really were with where they were, and what they were seeing. Maybe they just wanted pictures to show their family and friends, as emblems of where they were, without the presence of really enjoying the safari or experiencing it to the core. 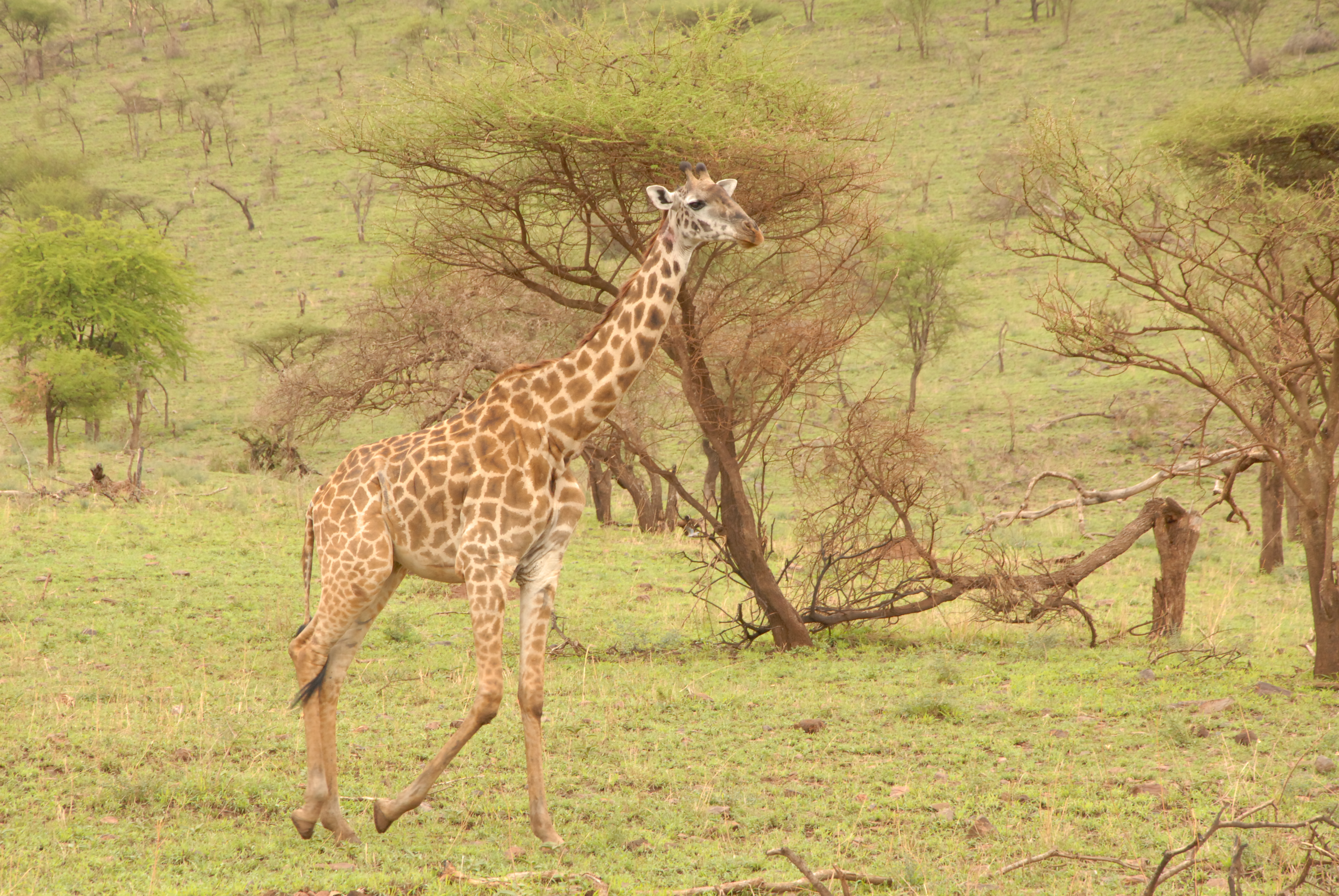 And if they weren’t present on safari, with beautiful, rare animals roaming free before them, were they present in the rest of their life? How alive were they to each passing moment, each day, each meal, each morning, meeting, interaction with a child, decision on what their body needed to eat, etc. Or do they just live for the future, thinking of how each moment affects the future and what the outcome will be, instead of just enjoying this one. I think not being truly present is a widespread phenomenon, especially in the rushed and busy Western world, but it does not have to be that way for you. Oh no, dear one, you can choose to be awake and alive in every actual moment, to savor your life! With this year coming to a close and the new one upon us, many of us will undoubtedly be making resolutions and goals for the year to come. But before all that exciting future stuff, let us take some time to acknowledge the past year, to be present with how we feel now with all that’s happened over the past year. How have you grown, what wisdom have you gained, especially when it came in the form of having to surpass hardships, bad dates, annoying work politics, friendship and professional conflicts and feeling lonely/anxious/irritated?

This is not to go in the opposite direction of dwelling in the past. But I do believe pauses are key. They help us to assess, take inventory of what has worked and what directions we may want to focus on, to help make authentic resolutions that will serve us the most. If all we do is look to the next year without acknowledging this one, where is our presence of mind? We’re like the safari people who barely look at the lion in front of them, and just want to keep going to some imaginary spot that is somehow, in their mind, better than the one they are in. This is a juncture of time before the collective renewal of the New Year. Take some time in this space, as the light draws to a close earlier, to reflect, acknowledge and be still. Using a journal to write out your thoughts is wonderful for this. My notebook is a blank, unlined sketching journal. Spend at least an hour or two writing, being alone, thinking of how you authentically feel now, to be able to really assess your goals for the future.

This is a great exercise in staying present as we move into the next year, which will help to make 2014 an even more incredible year for you, and keeping you focused on only that which serves the true essence of who you are, to the absolute highest level.

This is the moment to savor.

With love and gratitude, 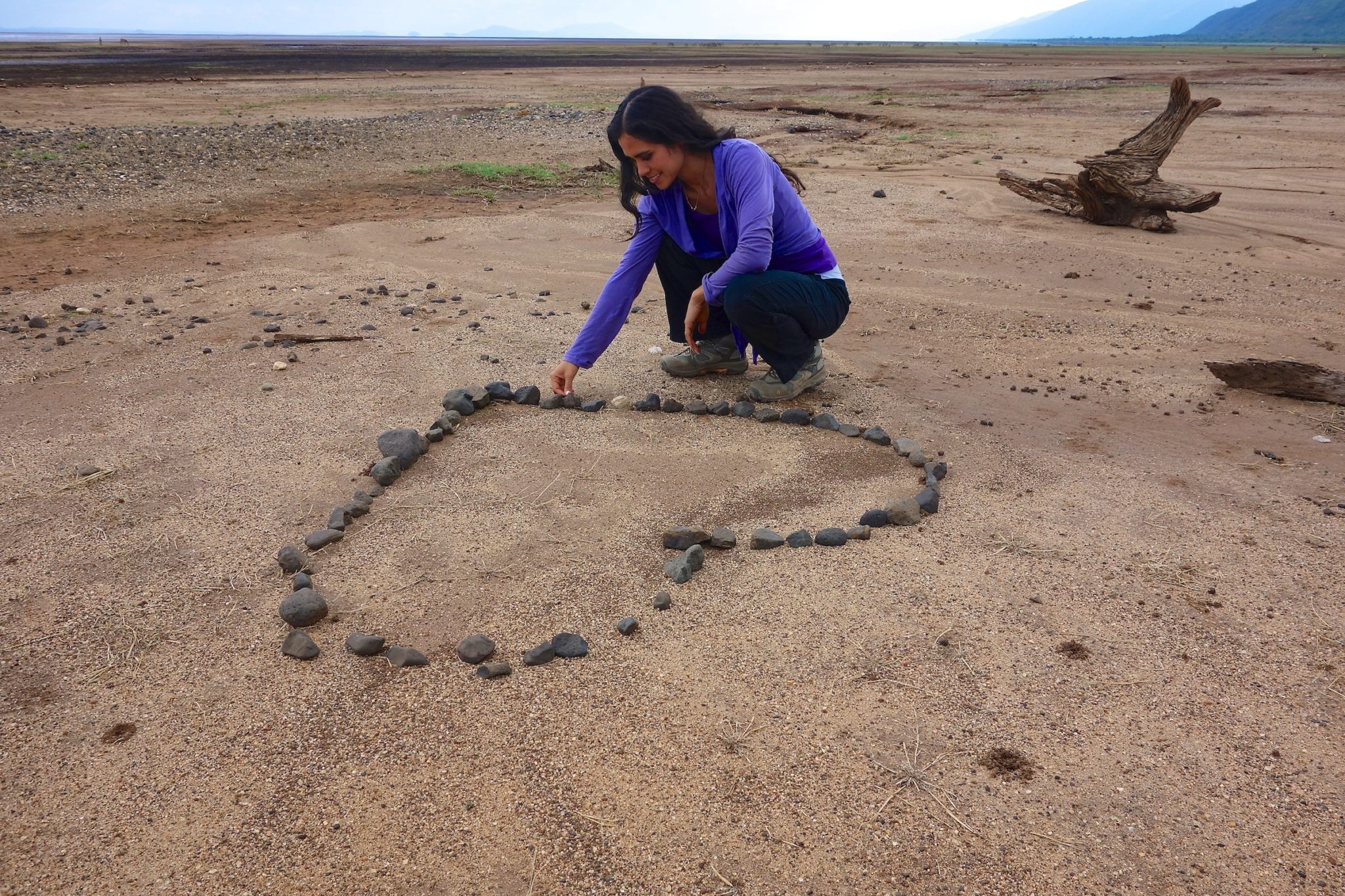