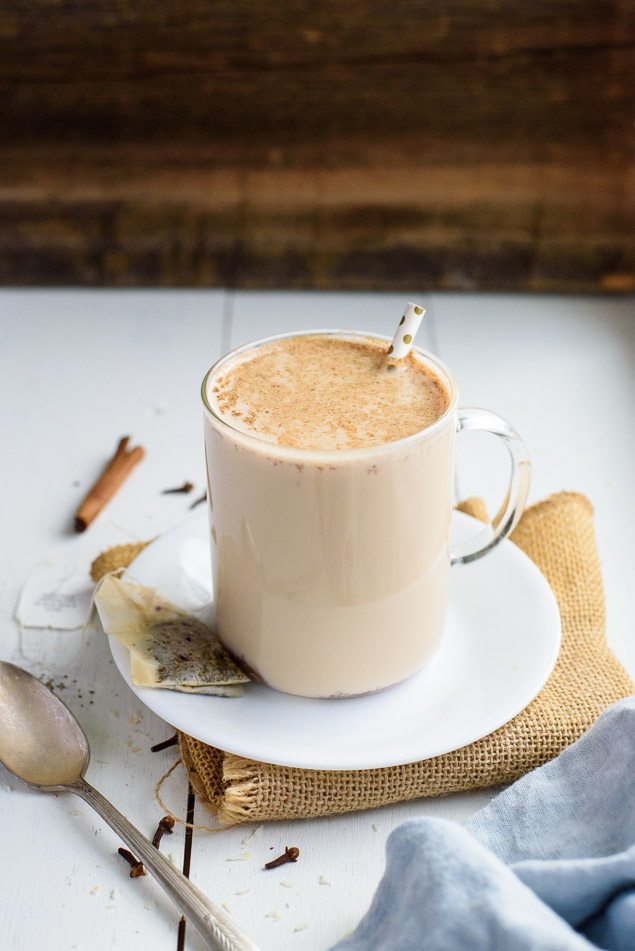 My Chai Tea Warming Smoothie Recipe has the warming flavors of India, and acts as a natural digestive aid. It gives you a wonderful sense of well being.

A good cup of tea is like an old friend. It brings comfort on even the rainiest (or snowiest), of days. I’m pretty obsessed with tea myself. In fact, I’m drinking a cup as I write this!

When I’ve traveled to countries like Sri Lanka, Morocco, England and India (where drinking is a huge part of their culture) I’ve grown to appreciate it even more.

So I thought, with all the benefits such as antioxidants in tea, why not create a new smoothie recipe with tea actually in it. Interesting, right? 🙂

Chai (which is pronounced so that it rhymes with pie), is from India and is a spiced milk tea. It’s generally made up of rich black tea, heavy milk, various combination of spices, and a sweetener.

Thankfully, we’ll be brewing organic chai tea. We will also be using plant-based coconut milk and coconut nectar (or raw honey). Please feel free to use other substitutes)

Having digestive issues? Then you’ll want to click here!

My Adventure With Chai While In India

I drank tons of chai the first time I went to India, driving on trains through small villages. Men with thermoses would pour it into my cup right through the windows of the train.

However, I noticed that some of the thermoses were getting filled with water that came from the communal bathing spots.

I saw some people scooping the water right from the washing bins. And while the water was boiled to make it safe to drink, it was just too much for me.

Sad to say, that was the end of my chai drinking adventures. Which was good thing anyways, as I was past due on giving up dairy as well, at that point!!

The most common spices that are used in chai are cardamom, cinnamon, ginger, cloves, and pepper. Though the spices used vary from region to region (even among households in India).

And what do these spices have in common? They provide anti-Inflammatory effects, antioxidants, and digestive support!

Now it’s time to see this smoothie come to life for you! 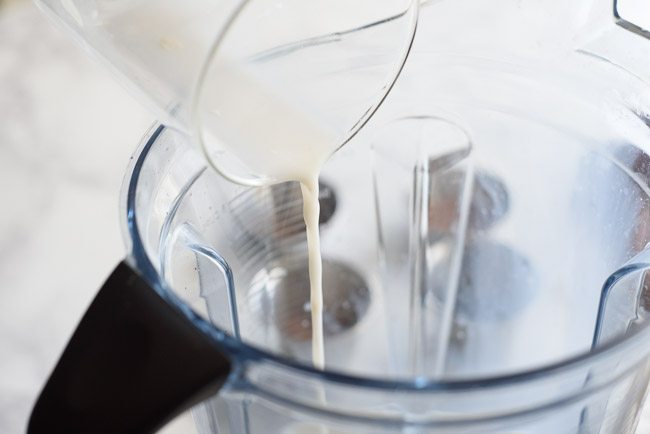 Add in the coconut milk. 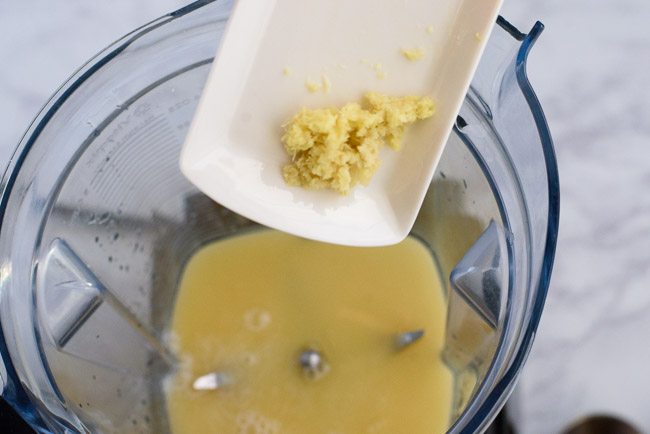 Add in the grated ginger. 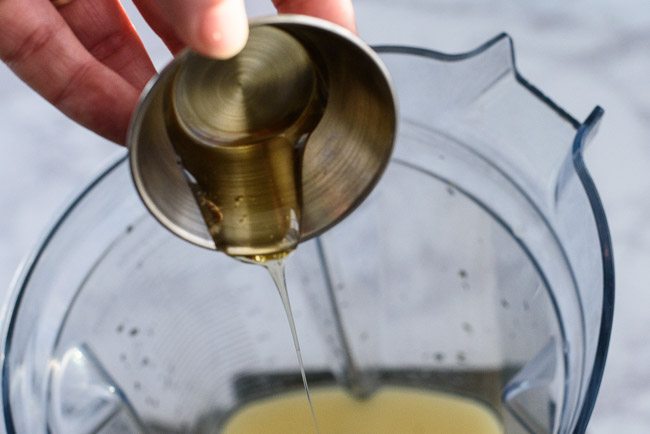 Add in the coconut nectar or raw honey. Indian chai produces such a warm, soothing effect, and by adding it to this smoothie, it makes it so fulfilling, it will be difficult to resist a second cup! 😉

Ready to get your brew on…. Happy blending and don’t forget to add this to your Pinterest Smoothie board!

All my love,
Kimberly So fun wearing the beekeeper outfit!! ?. I recently was able to visit an organic local apiary to learn more about bee pollen (which is an amazing beauty food full of protein and B vitamins I’m obsessed with) and ethically sourced raw honey. There’s over 1,000 bees on this tray!!