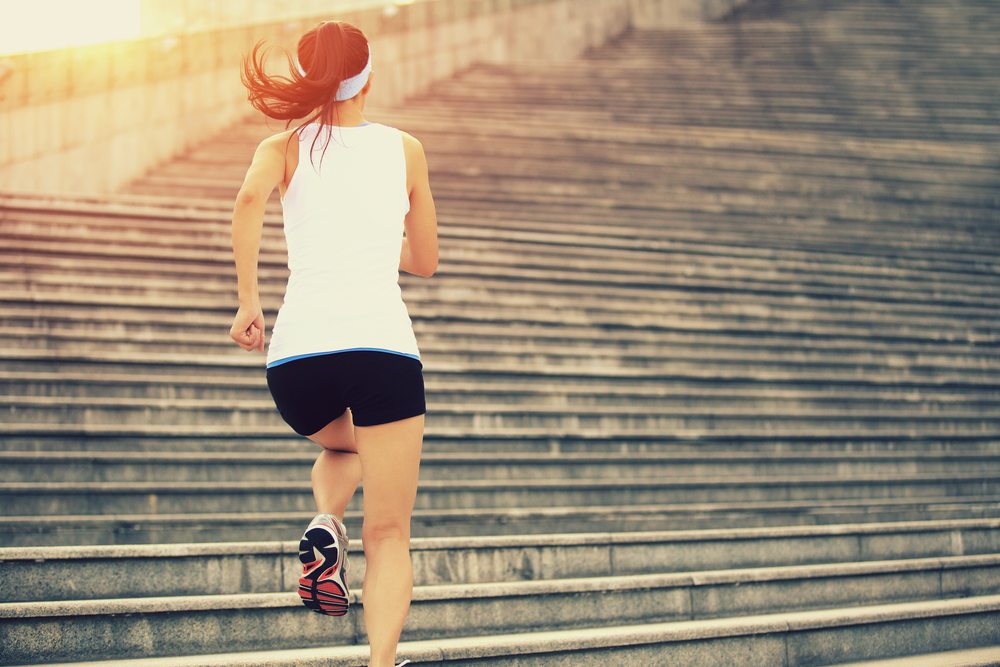 It’s a common misconception that athletes cannot eat a plant-based diet, because it does not provide the protein they need. As I said, it is a misconception. In fact, many world class athletes are vegetarians or vegans.

I’ve introduced the Glowing Green Smoothie™ to Dave Bolland of the Stanley-Cup Champions the Chicago Blackhawks, and he has subsequently spread it through the Blackhawks. He credits it with providing increased energy for hockey games, which are non-stop action. For example, bodybuilder Bill Pearl won Mr. Universe four times. While he wasn’t a vegetarian for his entire reign as Mr. Universe, when he won his final title he had been eating vegan for two years and still managed to pack on muscle, showing the incorrectness of the belief that bodybuilders need animal protein to build muscle.

Football players are renowned for their consumption of meat; however, quarterback Joe Namath was a vegetarian while he played football, as was Rams defensive end, Fred Dryer. Pro-bowl tight-end Tony Gonzales is a strict vegan, as is Heisman Trophy Winner and NFL athlete Ricky Williams. Other famous athletes who eat a plant-based diet are: 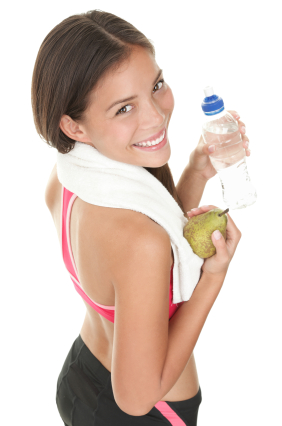 Three macronutrients supply humans with all of their energy. The most readily accessible of these is carbohydrates. According to Colorado State University, athletes make the most significant performance gains from stored carbohydrates. This macronutrient provides nearly 50 percent of the energy an athlete uses during the early stages of exercise. When carbohydrates, which come from plants, legumes, and whole grains, are consumed, the body breaks it down and stores it in the muscles as glycogen. When exercise begins, the body uses oxygen to convert that glycogen back into glucose, which supplies energy. Stored carbohydrates last approximately 90 minutes before the body needs replenishment, which is why many athletes consume carbohydrates during events of longer duration.

Fats provide longer lasting fuel. In fact, fat metabolism accounts for around 50 percent of energy in the early stages of athletic performance, and as much as 75 percent during sustained activity extending beyond 90 minutes. This can come from both dietary fat sources, as well as stored body fat. Because of this, athletes need to consume at least 15 percent of their calories from fat.

Protein is one of the most misunderstood macronutrients in athletic performance. Athletes probably only need about 10 to 12 percent of their calories from protein to support muscle. The body stores extra protein as fat, which is then converted to fuel during athletic performance. Unfortunately, when many athletes hear they need “high-quality protein,” they translate this as meaning protein from animal sources. In fact, protein from animal sources is not of high quality in the human body. Animal protein creates acidity, which actually hampers bodily processes and can lead to joint issues, stiffness and many health issues for the long-term. Plant-based protein, on the other hand, is non-acidic, allowing the body to function better and generate oxygen within the cells.

It is untrue that the only sources of quality protein come from animal products. In Plants, grains, nuts, legumes, and seeds all contain significant levels of quality proteins. If you are concerned about getting adequate protein for athletic performance from a plant-based diet, then eat the following foods, which are excellent plant-based protein sources. How to Eat a Plant-Based Diet as an Athlete

So how do you put it all together? Eat about an hour per 200 calories before a serious workout or event in order to allow your body to fully digest and absorb the foods you eat. For example, if you eat an 600 calorie breakfast, do so about three hours before exercising. I recommend a Glowing Green Smoothie, which will give you tremendous energy, followed by some soaked oat groats. This high-carbohydrate, low-fat breakfast will help power you up to exercise. Drink plenty of water before and during exercise to stay hydrated, as well, although you should not drink for about 60 minutes before or after eating in order to enhance digestion.

During the event, take in plenty of fluids to replace those lost through sweat and respiration. You may also need to fuel up on carbohydrates in events lasting longer than 90 minutes. Bananas or other easily digestible fruits are perfect for this purpose, because they resupply carbohydrates but won’t weigh you down.

After your event or workout, you need to refuel. Eat a meal high in complex carbohydrates with adequate protein, such as quinoa and vegetables. This will replenish glycogen supplies and repair muscles. My Power Protein Smoothie is also perfect for  replenishing amino acids in the body.

Depending on when you work out, plan an additional meal that is high in vegetables and the more calorically dense foods plant foods listed above.

It is more than possible for an athlete to thrive on a plant-based diet. In fact, I believe that eating in such a manner will improve athletic performance, taking you to new levels.